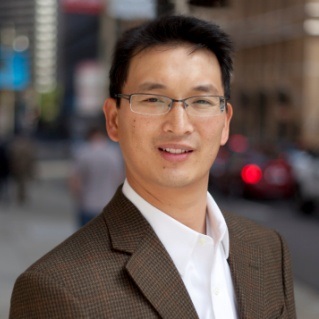 SIMON MUI is a senior scientist at NRDC and directs its advocacy and research on clean vehicles and fuels in California.  Simon has engaged in various efforts to cut climate pollution from the transportation sector for over a decade.

Prior to joining NRDC, Simon worked at the U.S. Environmental Protection Agency in Washington D.C., where he authored studies on plug-in hybrid electric vehicles and on climate mitigation strategies for the transportation sector.  Simon has also served as a fellow at Harvard’s Kennedy School of Government and as an engineer at a battery start-up in California.

Simon, a native of California, received his undergraduate degrees from U.C. Berkeley and his master’s and doctorate from MIT.