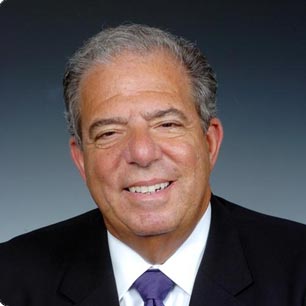 Bob Foster’s career spans more than 40 years, beginning with his tenure as Chief Consultant to the California State Senate Energy Committee, advancing to division head and Deputy Director of the California Energy Commission, and culminating with his serving as President of Southern California Edison. He has been at the forefront of energy efficiency and renewables; pioneering the first energy standards for buildings in the nation in 1972 and leading Edison’s renewable policy for a voluntary 20 percent of its energy portfolio well before it was mandated. He has been one of the leading policy developers in the energy space. He currently serves as a director on the Boards of S Power, Epcor, and TTSI, and sits on the Advisory Board of Philips Electronics. He recently stepped down as Chairman of the California Systems Operator. Bob is married to Nancy Foster his wife of 46 years and has two sons and three Grandchildren. In 1983 he coached the Pacific Little Team from Sacramento to the Little League World Series in Williamsport Penn. He splits his time between Long Beach and La Quinta California.